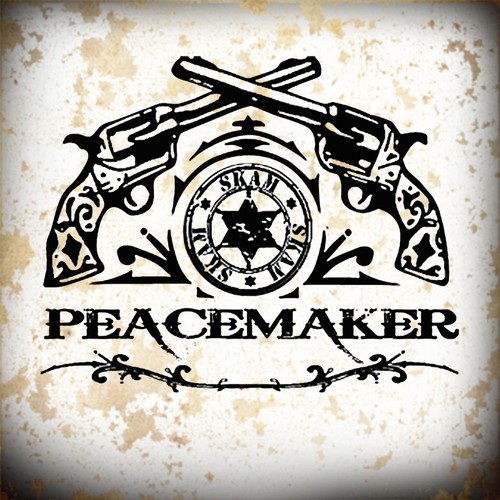 The “difficult” second album. Peacemaker was an album that had been written on the road. Since the release of their debut SKAM notched up over 200 gigs playing in every town and City in the UK and Ireland. Returning to work with Matt Elliss at Axis studios, the band wanted to try and add some extra depth to the songs. The debut album presented SKAM in their “3 piece power trio” form; PEACEMAKER was to show them for their writing talents and production value. The band spent 3 weeks locked in the studio and used a number of different methods to capture the tracks. Steve remembers “This was the first time I decided to go off piste and use guitars not manufactured by Gibson. I wanted to build a studio guitar sound that had power, tone and just made people ask “Is there only 3 of them?” The 10 track album was released by Off Yer Rocker records in August 2014. The singles Rivers, The Wire and Peacemaker all made “Tracks of the Week “ in Classic rock magazine. SKAM continued to tour the album and once again covered the UK, with an added festival appearance in Spain.